Scandinavian design mixes simplicity with functionality, it is a design trend that has had a huge influence on architecture and interior design for many years. The movement emerged in the early 20th century in the Nordic countries, and became popular in the 50's.

The clean lines and simple design were inspired by Scandinavian architecture. 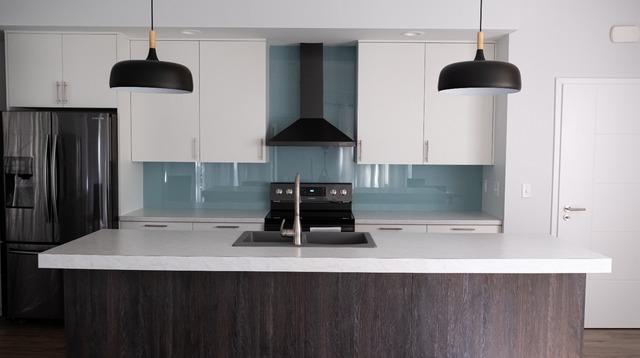 Back to Previous Page

We serve the following areas